On October 4, 1957 the first satellite was launched into space. This was the first time in human history that an object had been launched into orbit around the earth. News of the launch sent shock-waves across the international community. Americans were terrified of the idea of a Soviet robot tumbling over their heads every 90 minutes. The event shattered the image brought on by US propaganda of technological superiority and of the Soviet Union being a backward country. After another Soviet satellite was launched a televised US satellite (Vanguard TV3) failed and fueled US feelings of dismay. These events led to what is known as the Space Race, a period in time in which two superpowers competed to build the best space technology and thus led to one of the most productive periods in the development in space technology. 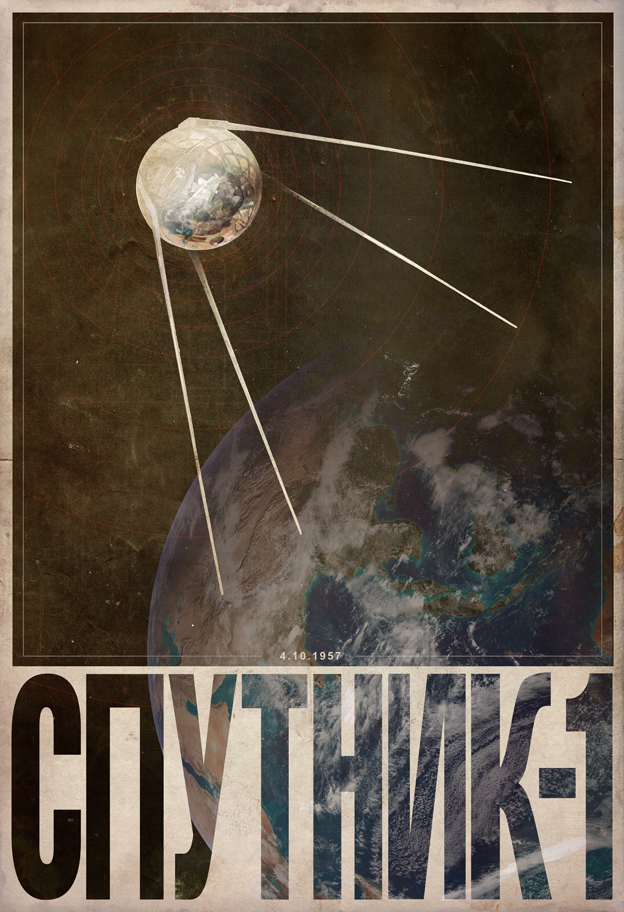