On September 5, 1977 NASA launched it’s first Voyager probe into space. For the first time it would get a close up view of Jupiter and Saturn. It revealed that the moons of Jupiter and Saturn were in fact geologically active, even more so than Mercury, Venus and Mars. Voyager 2 was later launched but didn’t stop at Saturn. It went on to Uranus and Neptune, thus making it the only man made craft to pass these icy giants to this day. More than that Voyager 1 and 2 contain the golden records. On them are the sounds of Earth, greetings from world leaders and people of all languages and cultures. It also contains humanities best music as well as images of man and woman. It also contains detailed instructions on how to read the record and find Earth using nearby pulsars as a map. Billions of years after we’re gone, the Voyager probes may be all that remain of our long lost civilization. A floating museum of a world long gone. 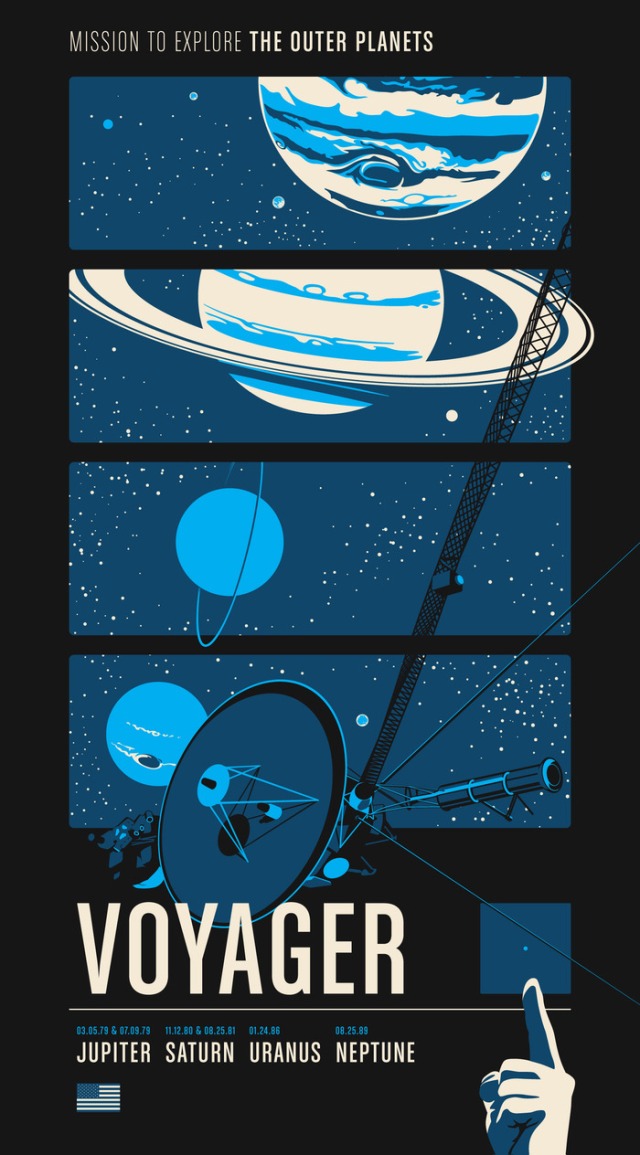