I don’t know how I feel about humanity. Through the lens of the internet I have probed into some of the darkest aspects of humankind. Some of the worst atrocities and most terrible crimes against humanity are done seemingly without any real reason at all. I cannot accept that there is a part of society that lacks empathy to such an extent that human suffering becomes mere entertainment. It’s easy to alienate such people from the mere concept of ‘humanity’, to dehumanize them as they dehumanize others. Perhaps they alone aren’t to blame, perhaps it is society as much as the individual. A society that is no different from the worst individuals, calling for blood, calling for the death penalty, calling for fellow human beings to ‘rot in jail’. If we are truly different than those we call animals we should rise above them and base our judicial system on forgiveness, empathy and correction. I too have called for blood, and it still makes sense that certain people who do certain things shouldn’t be allowed to exist, part of me advocates that the worst criminals should simply be shot. But what does that say about society where such a philosophy becomes law? What do want our justice based on? Forgiveness & hope or death & punishment? This is something each of us must decide for themselves. 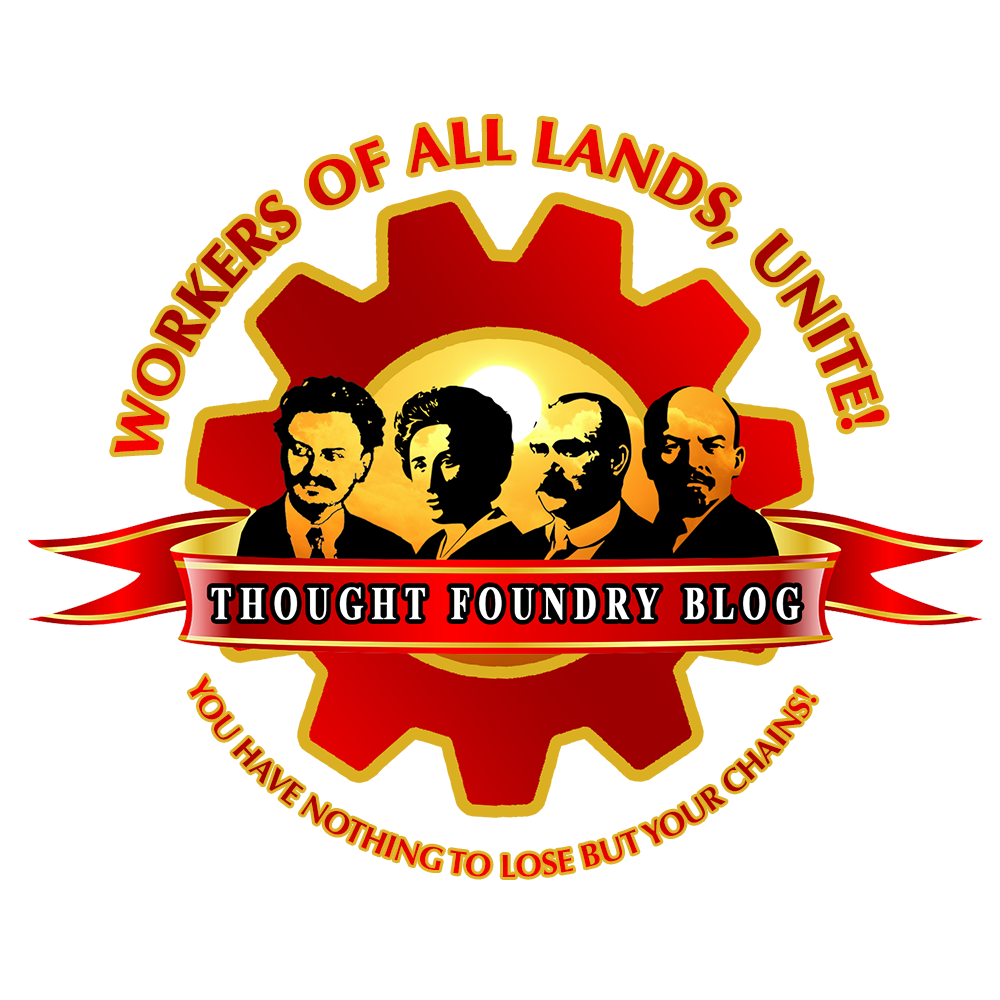 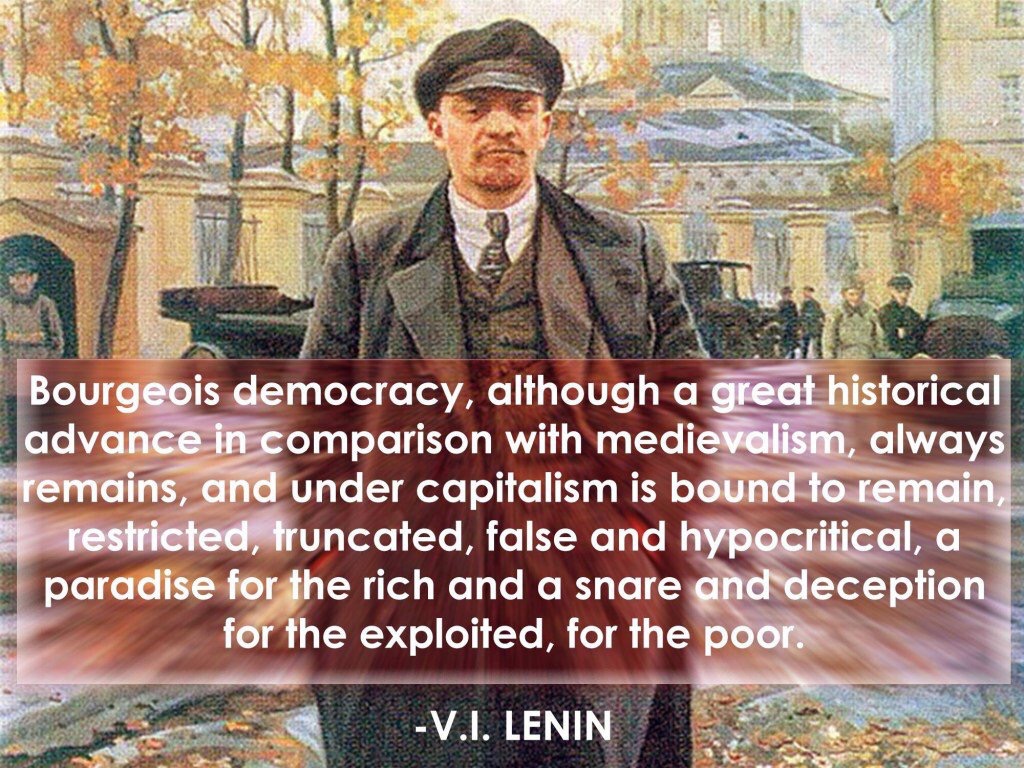 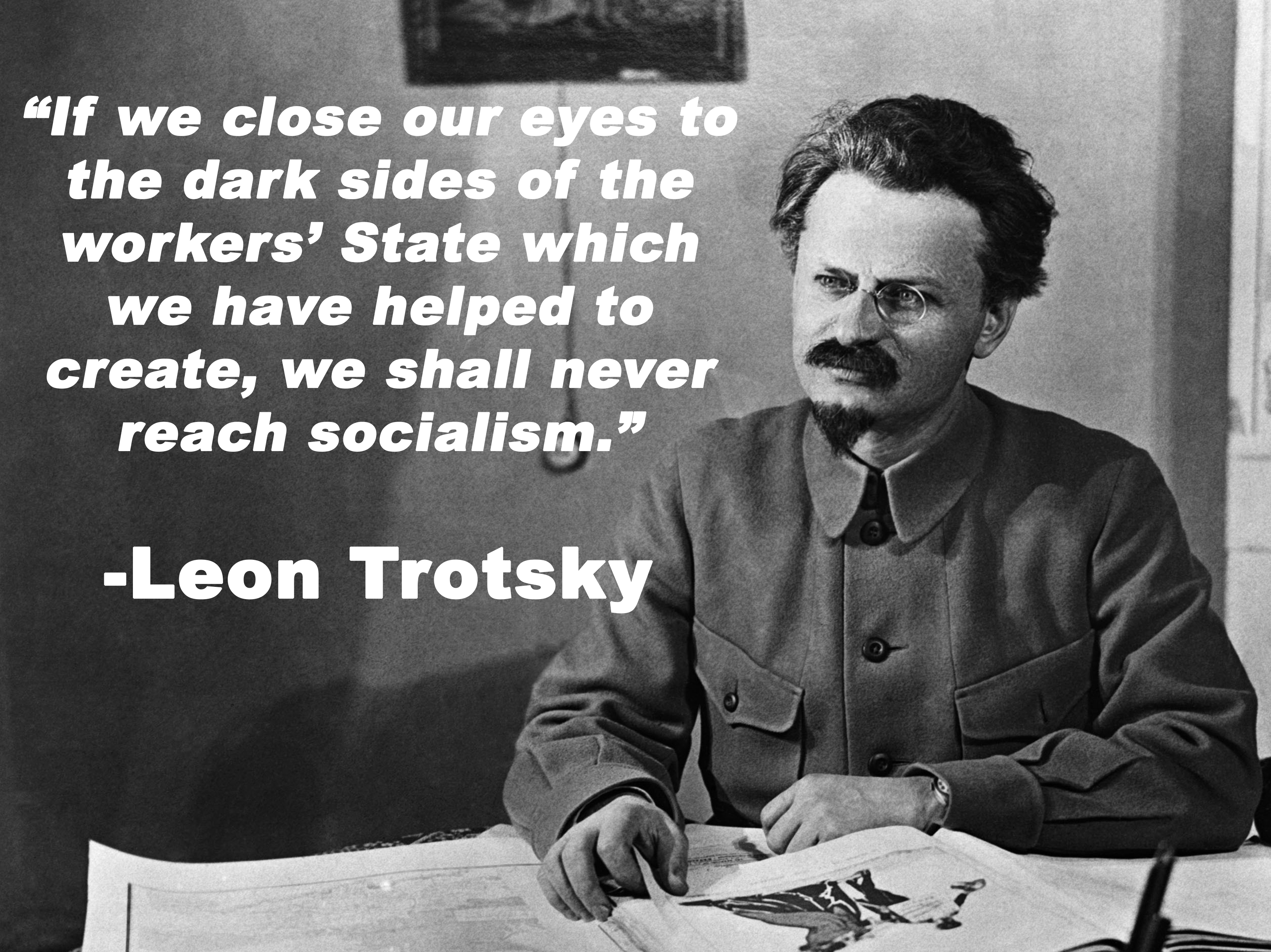