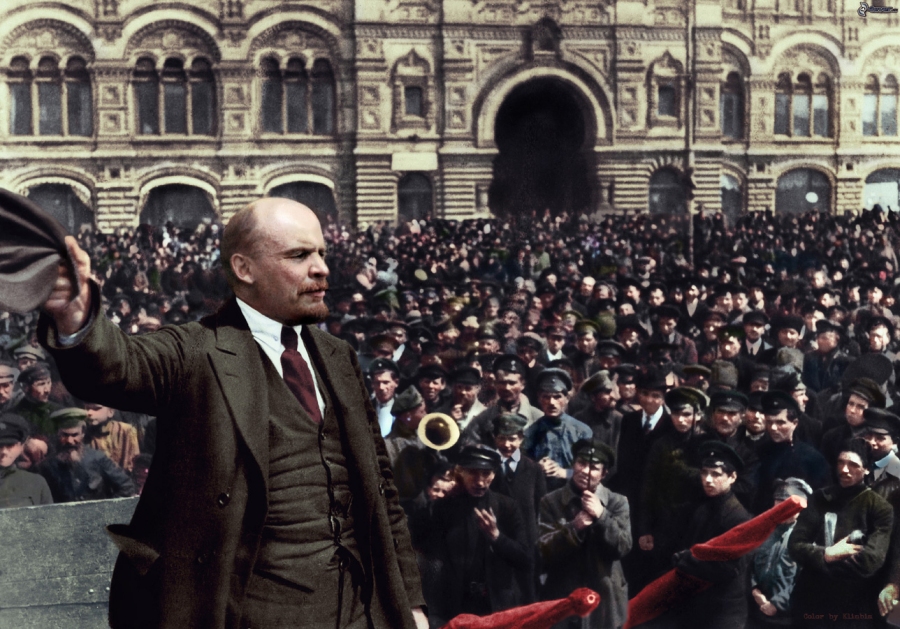 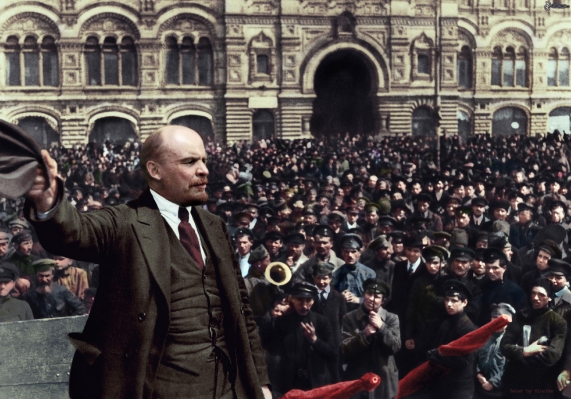 Recently Trump gave a speech about the massive alt-right rally in Charlottesville, Virginia. Instead of unilaterally condemning the racist violence, hatred, and bigotry of the alt-right, Trump claimed that “there was blame on both sides”, and coined the term “the alt-left” to refer to the leftist counter-protestors. Despite the outbreak of racist violence at the rally, accompanied with domestic terrorism from the far-right, Trump de facto placed more blame on the left for “not having a permit”.

As of late, many conservative and libertarian (as in libertarian capitalist) media outlets have been on a frenzy condemning what they call “hate on both sides”. In this sense, they equate the far left and the far right as equally bad, a concept similar to the “Horseshoe Theory” which I debunked in an earlier post. As an example of this meme frenzy, let’s take a look at a meme shared by Turning Point USA on the issue:

What did The Black Panther Party hate? The Black Panther Party was an anti-revisionist Marxist-Leninist Party formed during the beginning of the American civil rights movement as a militant anti-racist organization to address the horrific injustices suffered by the working class and African Americans. It was a revolutionary Marxist organization that was militantly opposed to the 400 years of oppression suffered by black people in America. Never did the organization, or Black Lives Matter, for that matter, advocate Black Supremacy or racist politics. As a matter of fact, both organizations had white members and white majority organizations that stood in solidarity with them. In a word, it hated racism and exploitation.

What do the communists hate? The communists hate a social system where 5 people have expropriated the same amount of wealth as the bottom half of humanity (3.5 billion people), a system that awards those who produced that great wealth barely enough to maintain a wretched existence. They hate a social system that has the productive potential to end homelessness, hunger, poverty, and treatable diseases 20 times over but refuses to do so because it “isn’t profitable”. In the words of the late American socialist Eugene V. Debs, “I am opposing a social order in which it is possible for one man who does absolutely nothing that is useful to amass a fortune of hundreds of millions of dollars, while millions of men and women who work all the days of their lives secure barely enough for a wretched existence.” Communists recognize that the history of all human history is a history of class struggles. Throughout human history there has always been social classes that produce all the wealth in a given society, and has the lions share of what it produces taken from it by a ruling class in the form of economic exploitation (everything the slave produced, what the peasant produced 3 days of the week, the surplus value produced by the worker today). The members of the ruling class in each epoch typically did no work of their own but rather lived off of the labor of others. The class or classes that owned the means of production, in every epoch, controlled the state and used it to its own advantage. The communists recognize that our capitalist society is no different from earlier epochs in this regard, and that as such, is fundamentally based on exploitation. They wish to create a social system where all members of society own the means of producing wealth, and have democratic control over them. In such a society the state (an inherently violent institution) would become superfluous, money as a form of exchange would become superfluous, and social classes (classes that exist with a particular relation to the means of production) would disappear. In a word, the communists hate oppression and exploitation.

What does CIAR (The Council of Islamic-American Relations) hate? The organization says that they “promote civil rights, diversity and freedom of religion and oppose policies that limit civil rights, permit racial, ethnic or religious profiling, infringe on due process, or that prevent Muslims and others from participating fully in American civic life.” Based on their actions, we can say that this is an accurate summery of the CIAR. Thus it can be said that, in a word, they hate religious persecution and oppression.

What, then have we established? The KKK, the White Supremacists, and the Nazi’s hate people, and they hate people because of things they cannot help (race, gender identity, sexual orientation, nationality and religion in particular). The Black Panthers, Black Lives Matter, CIAR, and the communists do not tend to hate individuals in particular, but various forms of oppression or exploitation. Whenever they do hate individuals, they hate those who directly and unapologetically perpetrate various forms of oppression and exploitation.

What, then, is the position of the “alt-left” in regards to hate? The general position is that the “alt-left” hates every single form of oppression and exploitation. When the “alt-left” does hate individuals, it is because they directly and unapologetically perpetrate various forms of oppression and exploitation. What is detestable to the “Alt-Left” is the hatred of the far-right, a group that hates people because of things that they generally cannot help, such as their nationality, race, gender identity, sexual orientation, or religion. When centrists and conservatives say that “all hate is bad” and condemn “both sides”, they mean hatred of anything, regardless of whether that thing is good or bad. They mean not only hatred of individuals, but hatred of things in particular, they mean the feeling of hatred itself. Was it wrong for a slave to hate slavery? Not in the least. It doesn’t take a rocket scientist to realize that this kind of reasoning used by centrists and conservatives is absolute nonsense and that there is no comparison between the “Alt-Right” and the so-called “Alt-Left”.